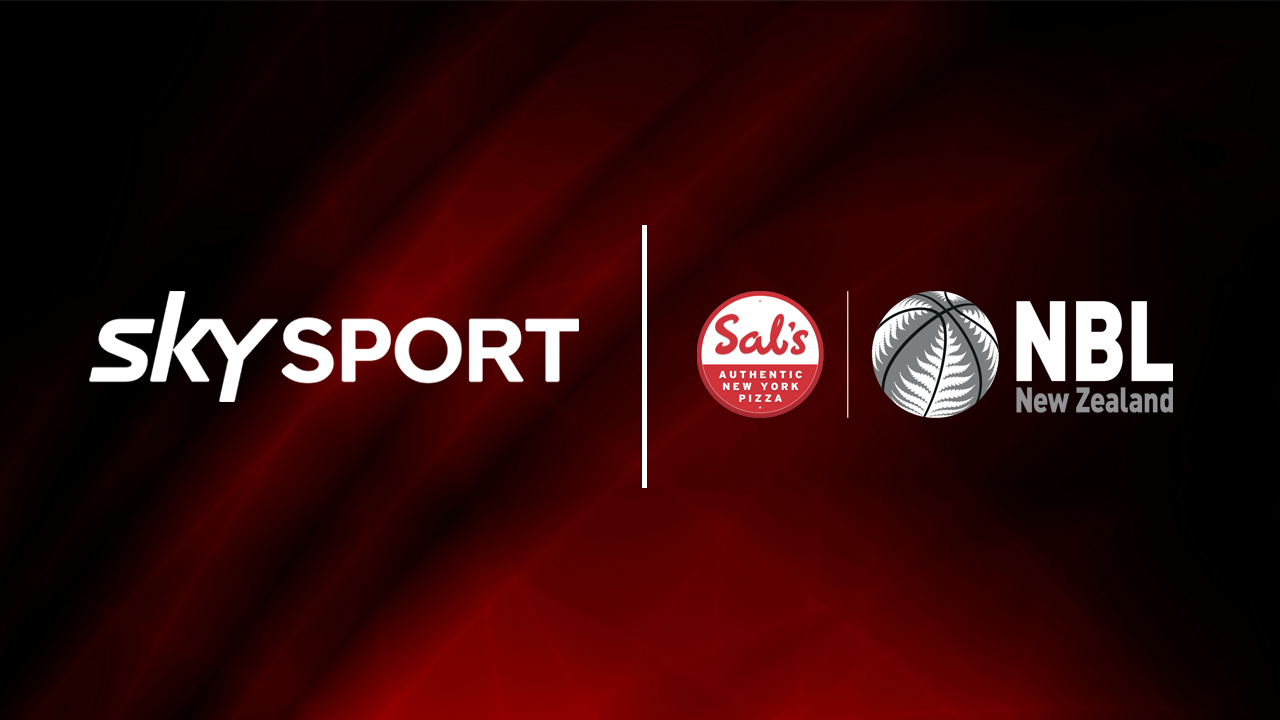 Basketball New Zealand (BBNZ) and Sky NZ have agreed to a ground-breaking five year deal which delivers more basketball to New Zealanders than ever before – including over 300 games of kiwi hoops being broadcast each year across Sky Sport as well as a free-to-air component.

In a first for basketball in New Zealand, Sky Sport will be partnering with every NBL team to ensure maximum coverage across the country. Sky will also hold the broadcast rights to all non-FIBA Tall Blacks and Sky Sport Tall Ferns games globally, with a number of international series on home soil being planned each year.

The agreement also ensures that the women’s game will continue to grow in Aotearoa, with Sky’s involvement allowing the Sal’s NBL to roll out a revamped women’s national league in 2022. This is significant in that the league will ensure player payments are equal for both the men’s and women’s leagues - one of the few sporting competitions in the world to implement this.

BBNZ Chief Executive, Dillon Boucher says that as a former player and a leader, he sees how important commercial partners are for growing the game.

“This is a coup for New Zealand basketball and the biggest ever partnership in the NBL’s 41-year history,” says Boucher.

“We’re excited about how this unique, long-term agreement with Sky will nurture men’s and women’s basketball here in Aotearoa and attract and excite junior players and fans.

“The visibility and support our players now have means they can showcase their skills week in, week out. They will have a genuine pathway in the sport and fans know they have exciting, high-energy games from local heroes and international stars on screen wherever they are, whenever they want, thanks to Sky.”

Sophie Moloney, Sky CEO says that this is an exciting day for basketball in New Zealand and for Sky.

“We talk about partnership a lot at Sky, and you see that in the way we’ve joined hands with NZ Rugby, Netball New Zealand, the NRL and NZRL, the A-Leagues and now with the NBL here in Aotearoa,” says Moloney.

“This partnership is much more than a rights deal; Sky is providing direct support to each of the teams in the Sal’s NBL, and we will be working actively and closely with them to help grow the game and create superb experiences for fans. And I am personally particularly delighted that our support will enable the revamped women’s national league to start next year, with player payments equal to the men’s league.

“Partnership is about so much more than rights; it’s about working with the sport in creative ways at every level. It’s about delivering for the fans, players, supporters and New Zealanders who are at the heart of all our decision-making.”

Justin Nelson, Sky NZ as Head of Commercial and Events - and former Sal’s NBL General Manager – echoes that this deal is a ‘game-changer’ for basketball in Aotearoa.

“Together we’ve mapped out an entirely new strategy to take the fastest growing sport in New Zealand to the next level, to really drive the success and appeal of the game - 100% this will grow the game, in participation and viewership,” says Nelson.

“All will proudly wear Sky Sport on their singlets as a way to show how Sky has invested in their team and community.”

The Sal’s NBL men’s competition tips off on 7 April 2022, with the women’s league beginning from 1 July 2022 with a draw yet to be announced for both leagues.