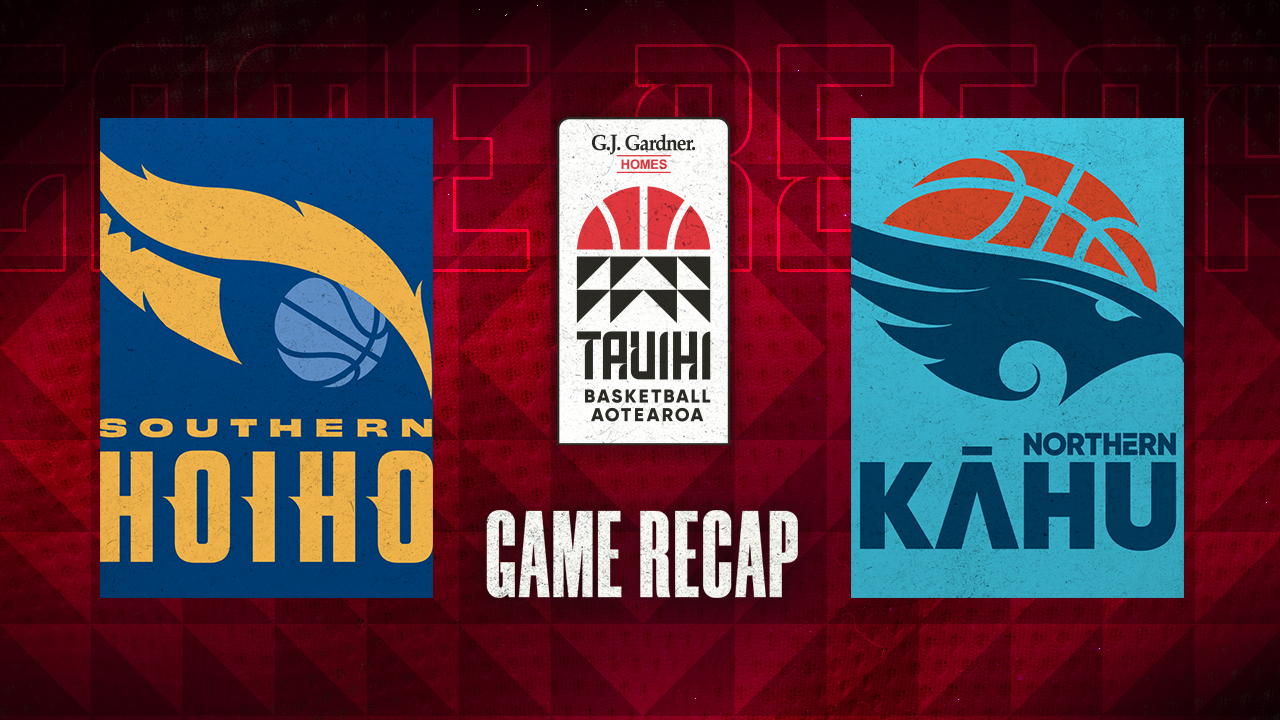 The Northern Kāhu have powered past the Southern Hoiho 50-46 in Dunedin on Sunday afternoon.

The Hoiho hit a pair of 3-pointers to open the contest and were playing some stout defence on the other end. It took the Kāhu almost five minutes to score their first points, but they would hold the Hoiho scoreless for the remainder of the quarter and use a 10-0 scoring run to take a 10-6 lead after 10 minutes.

Southern were struggling to get into the paint, with all of their makes in the first 13 minutes coming from outside the arc. Both teams were putting forth impressive defensive efforts and it was only minor lapses that enabled the opposing team to score.

The Hoiho responded with a 12-0 run to start the second quarter, finally making some inroads in the paint. They would hold the Kāhu scoreless for over seven minutes in the quarter before a free throw finally ended their scoring drought, and their first field goal of the quarter would come with just one minute to go before the half.

Despite the scoreless run, the Kāhu would trail by just four points at half time by a score of 21-17. It was a low-scoring affair, but that's a testament to some gritty defence on both sides and potential first game jitters for Northern.

The Kāhu turned in a much better third quarter on offence, dropping 15 points and holding the Hoiho to 10. Australian import Tahlia Tupaea battled foul trouble early in the game, but she was effective when on the floor for the Kāhu with 13 points through three quarters. With just one point separating the two teams heading into the fourth, it would be a case of execution and hustle down the stretch to come away with the victory.

It would be Northern that would outwork the Hoiho in the fourth, powered by the aforementioned Tupaea and her impressive offensive skillset. She was scoring from all over the floor and the Kāhu looked like a completely different team when she out there. Tupaea finished with a game-high 23 points for Northern.

The Hoiho got a fantastic game from Samara Gallaher with her 19 points and 11 rebounds. She nailed four 3-pointers on six attempts and was hustling throughout the afternoon on defence. Whilst they drop to 0-2 on the season, Southern have shown flashes of the side they can be and it'll simply be a case of ironing out some things on both sides of the ball to get them in the win column.

The Kāhu are right back at it tomorrow against the Queens in Pukekohe. 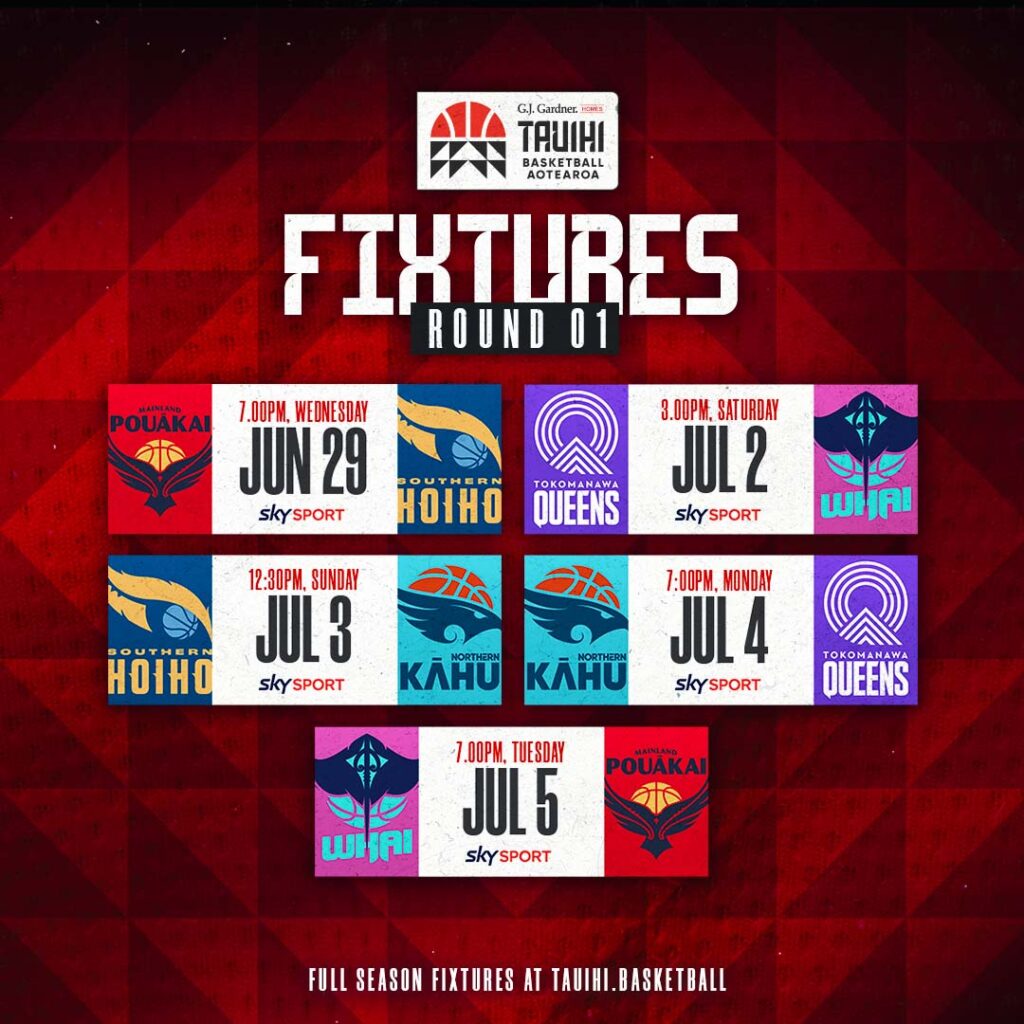