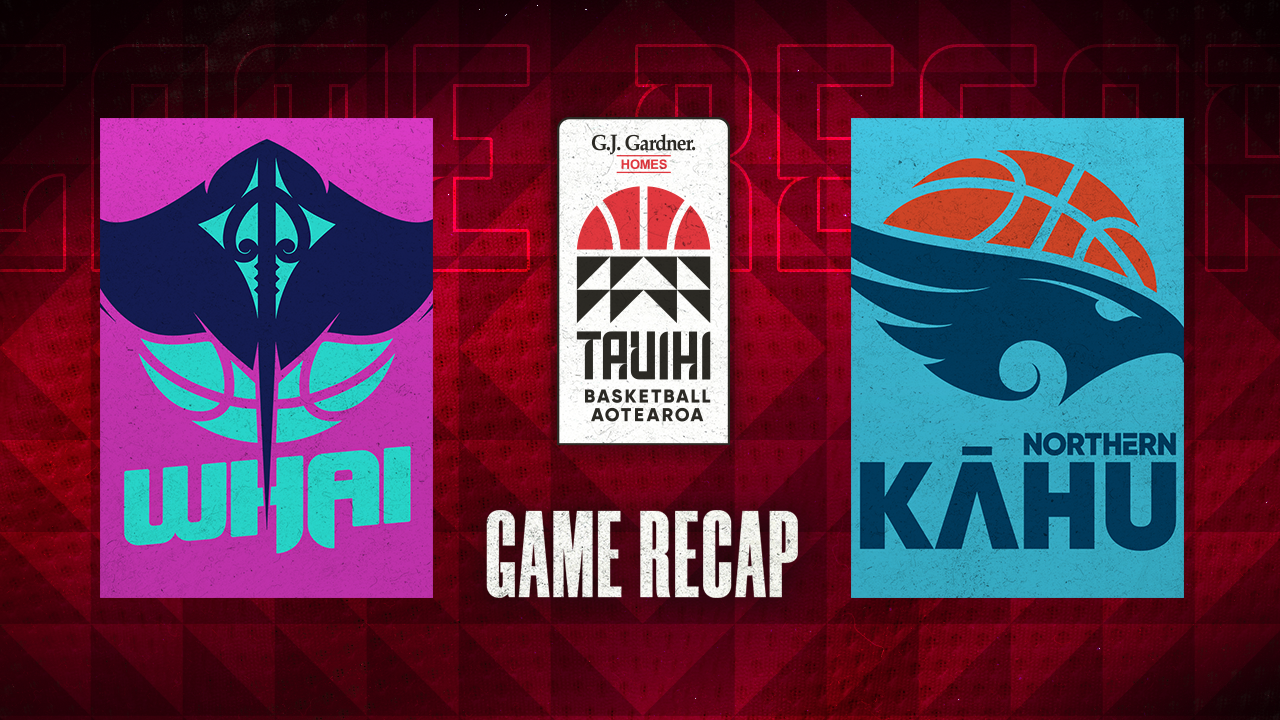 The Northern Kāhu have registered yet another victory with an 88-64 win over the Whai in Tauranga on Sunday afternoon, improving their 2022 record to 9-0.

The Whai jumped out to a 9-6 lead early in proceedings, but it seemed the Kāhu took that personally as they responded with a 15-1 run to lead by as much as 11 points in the first quarter. The Whai hit a couple of buckets late to close the gap to 22-14.

Tall Ferns legend Micaela Cocks scored eight points and Marte Grays had seven to power the Kāhu to a strong start on the road. They shot 8-of-15 from the field and 4-of-8 from three in the quarter and forced a eight Whai turnovers.

It was a different story in the second quarter, as the Whai settled down and went on to outscore the Kāhu 19-14 in the quarter. They trailed 36-32 at the break thanks to a balanced scoring effort from Sharne Robati, Kyra Lambert, Nikki Greene and Esra McGoldrick. No one else scored outside of those four players for the Whai, but it was their 13 turnovers that was the main issue that needed to be addressed at halftime by head coach Mel Bennett.

The Kāhu had two players in double figures and it probably isn't a surprise to hear that Tahlia Tupaea and Micaela Cocks were the two leading the way. They combined for 22 points and five 3-pointers in the first half, and import Marte Grays chipped in nine points.

Northern rattled off a 10-4 run early in the third quarter to take a 10-point lead, again off the back of Whai turnovers which were mounting up fast. The Whai did well to respond and reel the Kāhu in, but they got outplayed in the quarter and just couldn't take care of the ball with 20 turnovers - an unacceptable mark through three quarters.

The Kāhu waited for the fourth to turn in their best offensive quarter of the contest, dropping 31 points and holding the Whai 18. The Whai gifted Northern 26 turnovers, which were crippling against a team of the Kāhu's calibre. It resulted in a whopping 17 steals, with Tahlia Tupaea swiping SEVEN of them.

Tupaea finished with a game-high 21 points despite an underwhelming shooting night by her standards hitting just 6-of-16 attempts. Micaela Cocks was incredibly efficient again for her 19 points with a 7-of-9 clip from the field and 4-of-5 from distance.

The victory completes the three-game season sweep for the Kāhu over the Whai, but this is a matchup we could see again in the Final 4 later in August if the stars align. The Whai didn't play a terrible game, shooting 48% from the field and winning the rebounding battle, but their turnovers made it almost impossible to find a clear path to victory. There's no need to speculate what the Whai will be working on ahead of their next game, as some better ball security could have put them right in the mix for a win in this one. 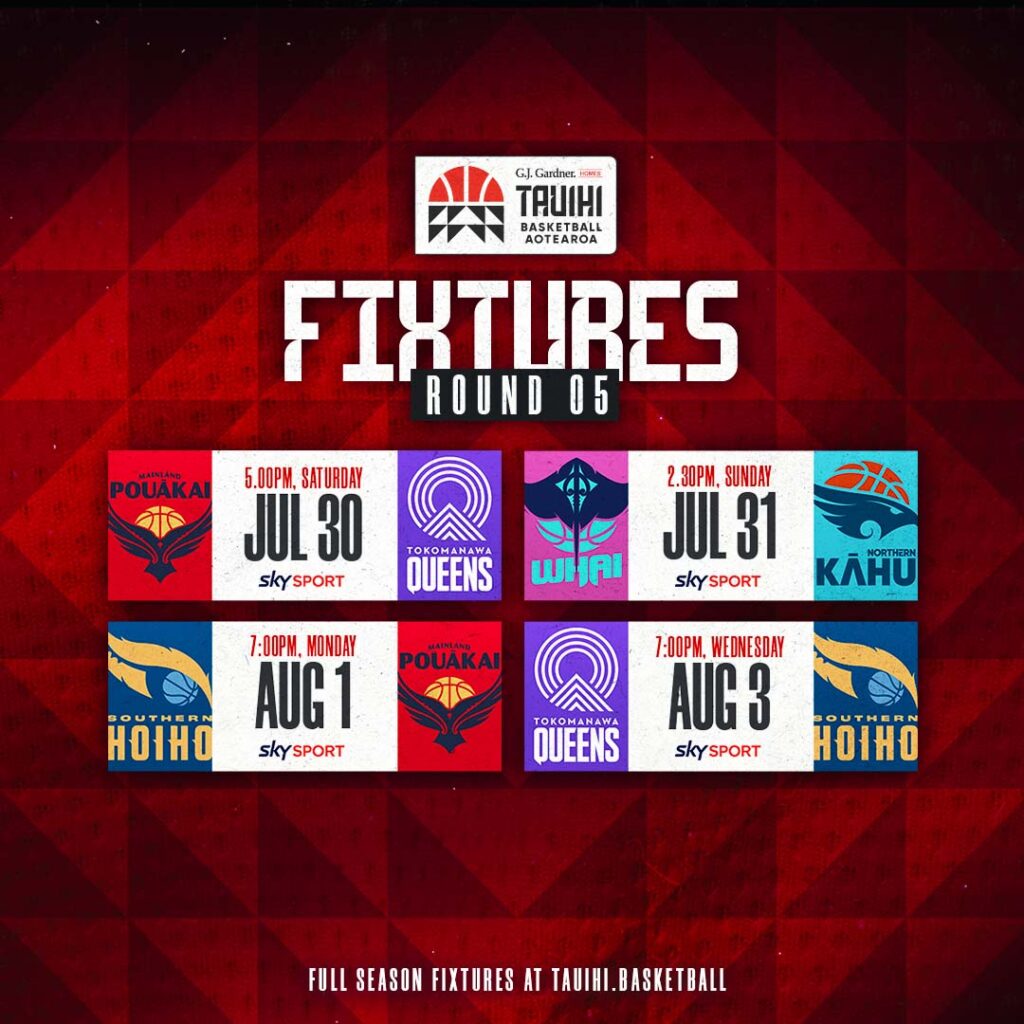