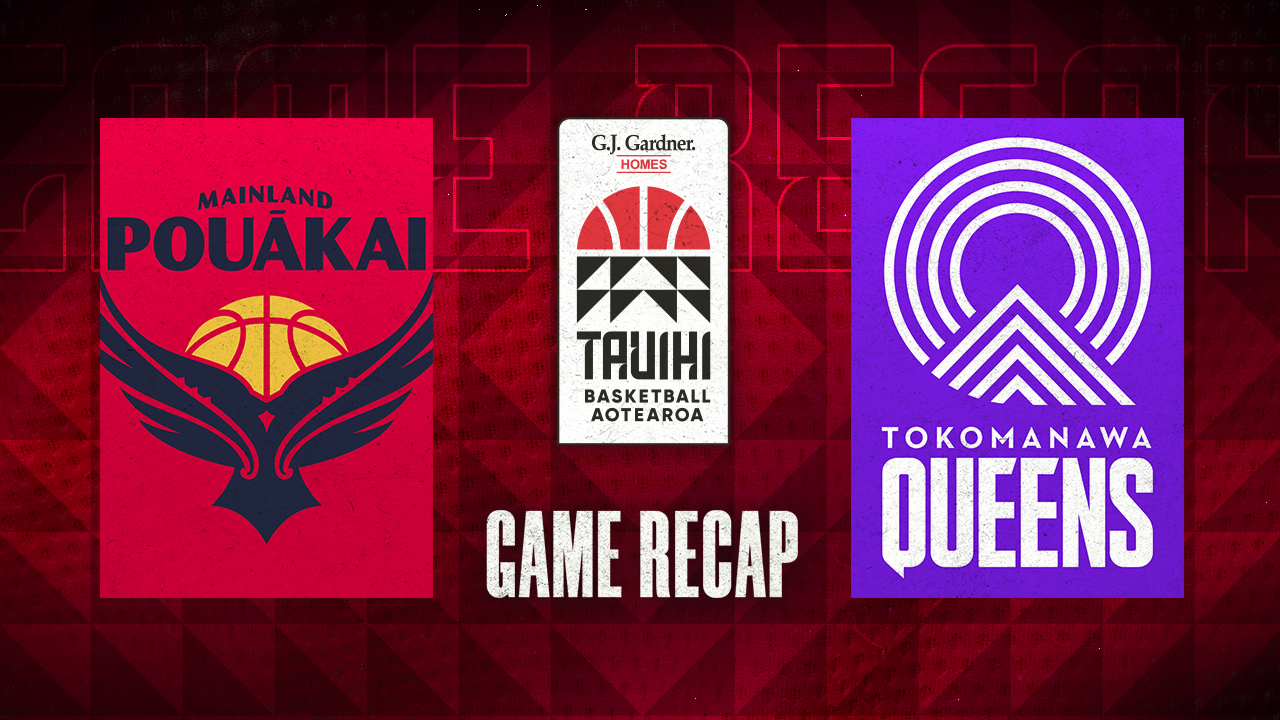 GAME RECAP: Erin Whalen erupts in second half to help Pouākai down Queens

Tokomanawa Queens were hit by a W-Attack in the GJ Gardner Homes Tauihi Basketball Aotearoa Round 2 contest at Cowles Stadium on Tuesday night. It may have been a chilly night in Christchurch but Cierra Walker and Erin Whalen were in hot shooting form as Mainland Pouākai powered to a 78-64 victory.

The pair scored 16 points and 21 points respectively making a combined 7 from 16 from beyond the arc. With Trinity Baptiste adding 18 points it was quite a night for the American trio.

Mainland won the rebounding count 50-32 with much of the heavy lifting done by Tessa Boagni. The leading New Zealand rebounder in the competition pulled down a game high 10 rebounds and also swatted away 5 blocks.

Queens were well served by Elin Gustavsson (19 points) and Jaime Nared (18 points) in a game in which Tokomanawa were in the ascendancy for long stretches in the first twenty-five minutes.

Baptiste had opened the scoring - her matchup with fellow American and former WNBA player Nared worth the price of entry.

Walker made her first three of the night, however 7 points from Nared gave the Queens a narrow 18-17 quarter time advantage.

A transition three from Jacinta Beckley opened the second period before Walker – a 42% 3-point shooter in her time at Gonzaga University – matched that effort.

The Queens defence was causing Mainland some issues and when Nared scored off a deft Florencia Chagas pass the visitors had a 27-20 lead at the mid-point of the quarter.

Pouākai bounced back in the closing minutes of the frame to trail by just two points at half-time (29-27).

After representing the Tall Ferns at the 3X3 Asia Cup Mary Goulding and Ella Fotu only stepped off a plane from Singapore on the morning of the game but both would make strong contributions for Mainland.

It was Goulding that opened the second half scoring, however points from Paris Mason and Gustavsson kept the Queens in the ascendancy until a Whalen triple tied proceedings at 36 points apiece.

From there Mainland took command - Walker’s quick 5 points gave them the lead and with another five from Fotu they were in control at the three-quarter mark with a 52-44 lead.

Walker’s fourth three of the game extended the Mainland advantage to double figures and when Whalen made a further two from beyond the arc the lead had rocketed to 65-47 with 7 minutes to play.

Chagas showed her ability from deep and with Beck and Nared making scores the home supporters became a little nervous with the lead cut to 59-68 with 4 minutes to play.

Baptiste and Goulding calmed the nerves with inside buckets, the mini- revival from the Queens repelled.

The two teams, both now with 2-2 records, will go head to head again on Thursday but this time in the capital with the Queens the hosts. 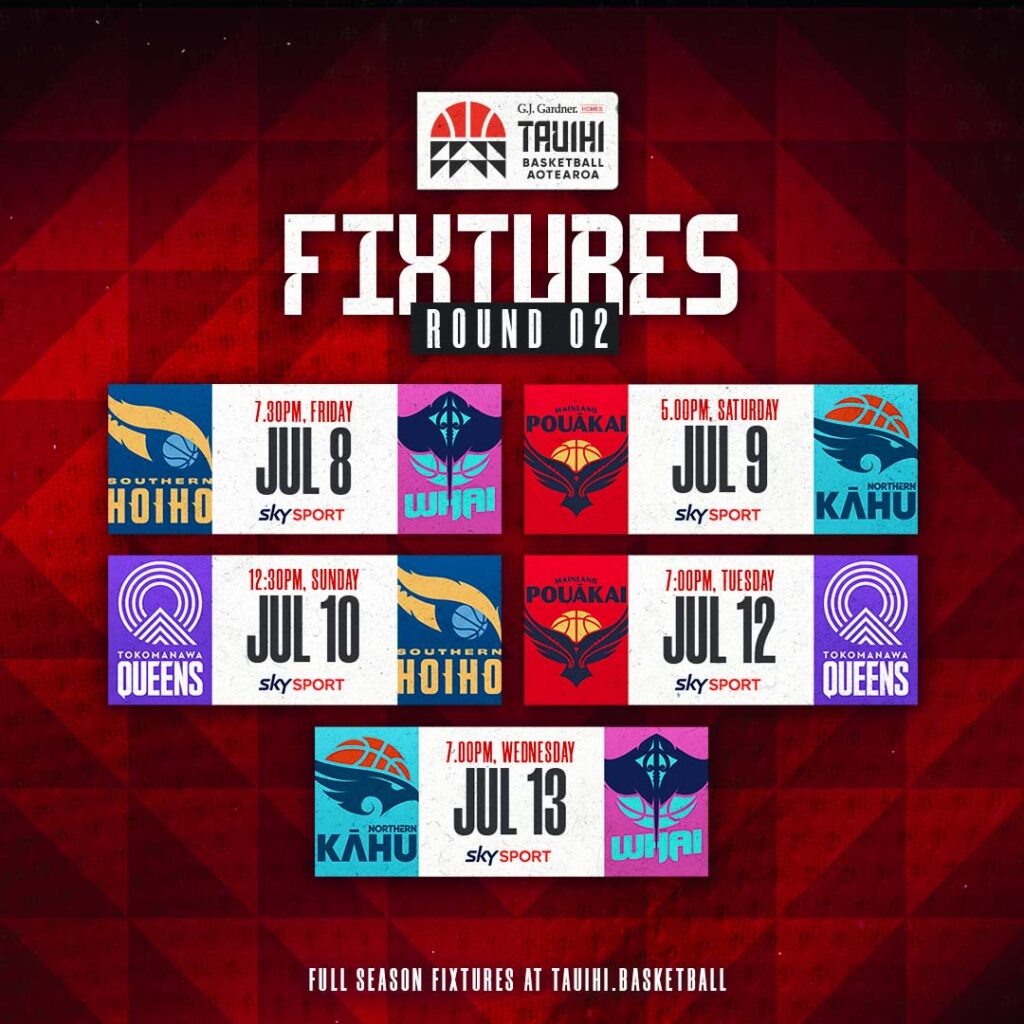