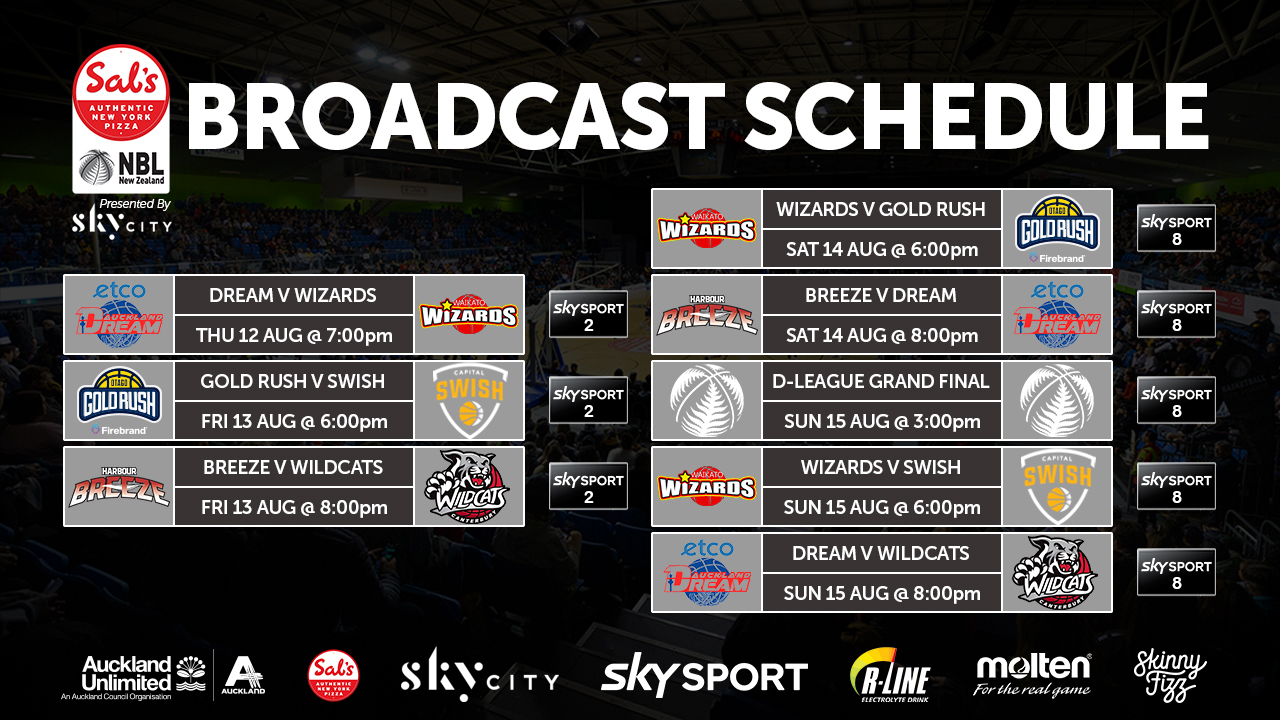 The Sal's NBL season and D-League competition tips-off this week with 23 games to be played, including the D-League Championship clash on Sunday afternoon.

Eight games in Week 1 will be broadcast live on Sky Sport, starting from Thursday night when the Etco Auckland Dream take on Waikato Wizards from 7pm.

In a boost for women's basketball the annual D-League competition (Under 23s) will be played alongside the Sal's NBL, making for a massive four days of basketball.

Tickets for NBL games are available at the door or can be purchased online - CLICK HERE.

Prices each night are $10 (adults) and free for anyone U18yrs.

"We are looking forward to a highly competitive season with a number of rising stars and established NBL players ready to entertain us," said League GM, Justin Nelson, adding "The chance to start the NBL season with also having the D-League teams with us is a great initiative.

"We encourage everyone to get along to Pulman Arena and support the teams, but equally for those out of area just switch on to Sky Sport and you won't miss a minute of the action."

10am: Harbour Cyclones vs Auckland (D-League)

9am:    Harbour Cyclones vs Northland (D-League)

11am:  Tauranga vs Harbour Zephyr (D-League)

9am:     Taranaki vs Harbour Cyclones (D-League)

11am:  Harbour Zephyr vs Capital (D-League) 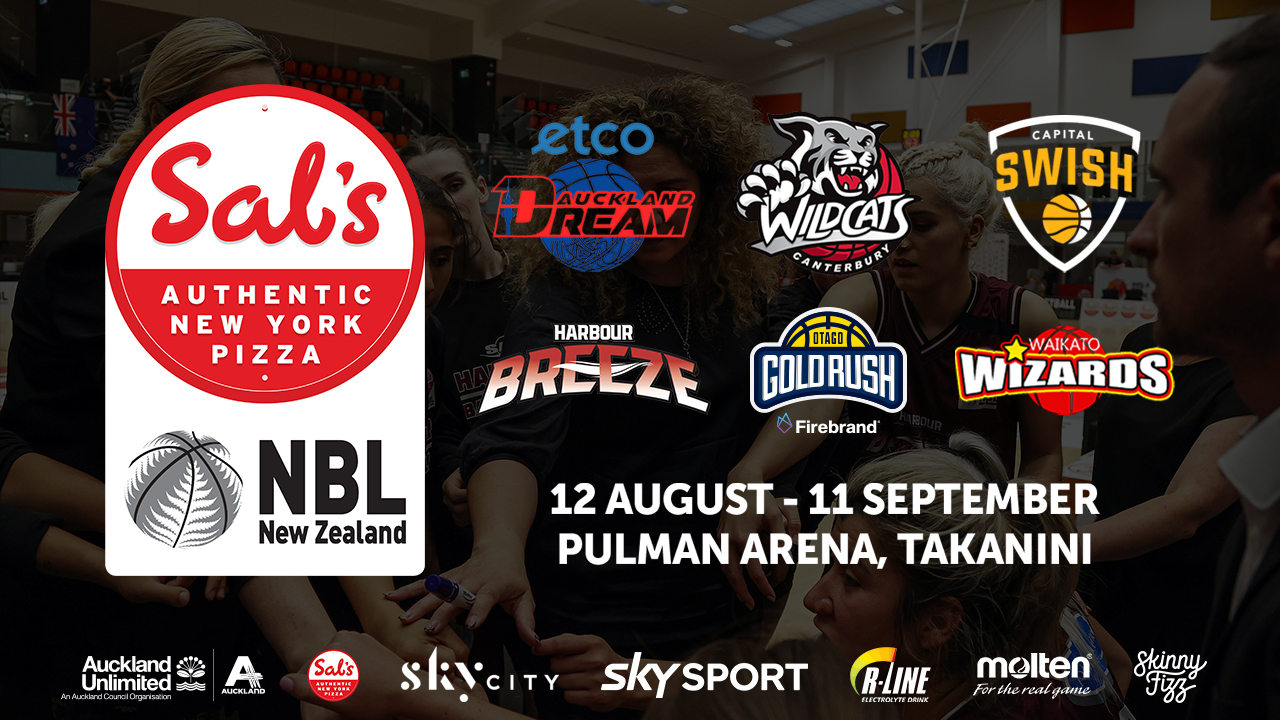