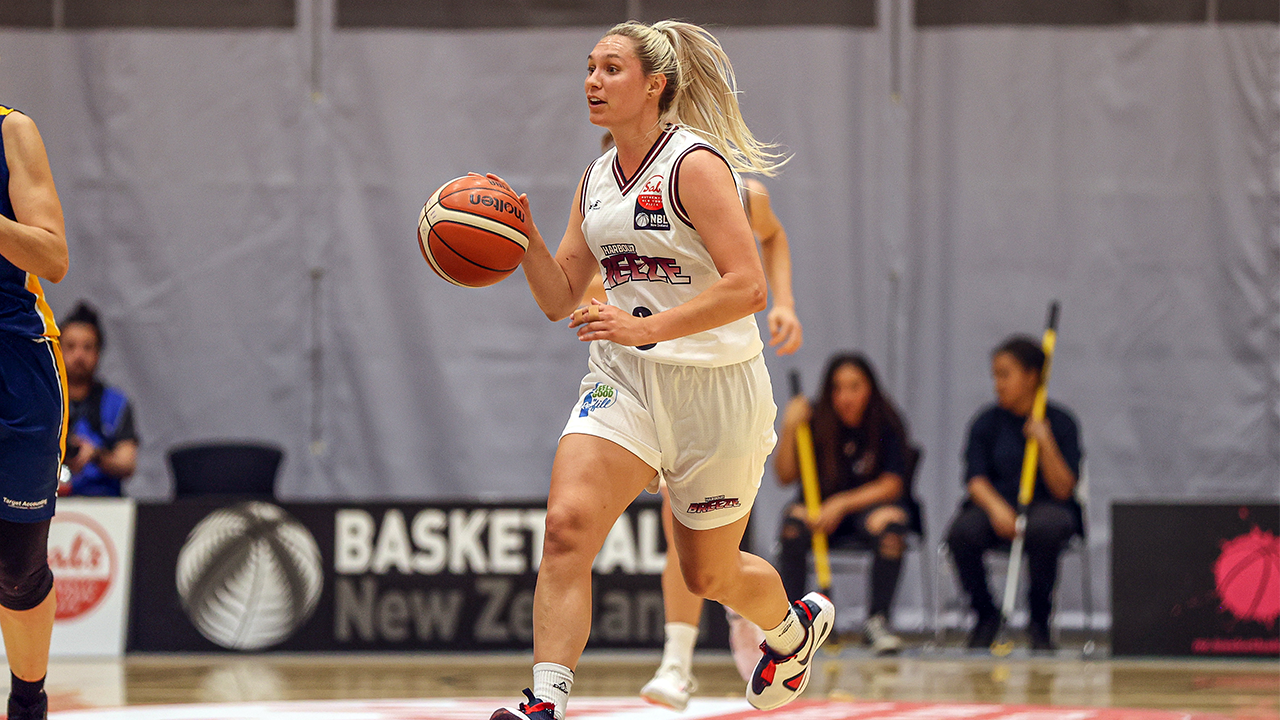 After a quick-fire regular season, the award winners for the 2020 Sal's NBL 18IN18 have been determined by a Voting Panel of nine, which included the Head Coaches of all six teams.

The awards for the season include the SkyCity Hotel MVP, the All-Star 5, Coach of the Year and Youth Player of the Year (21yrs and under), while there are two Team Awards decided by NBL management.

"On behalf of the Sal's NBL, I'd like to congratulate all of this year's award winners. In such a challenging year for everyone, it's testament to all of our players and team staff, and especially our award winners, that they have been able to rise to the top and excel," said NBL General Manager, Justin Nelson.

The League will present the awards to the winners prior to the two semi-finals being played tonight and tomorrow night at Pulman Arena.

"While we would love to have held a big function to present the awards and recognise all the winners, this format of this season with players constantly travelling and games being played every day makes it difficult," said Nelson. Adding "However, we are pleased we have a chance to recognise all of the winners in front of the fans prior to the two semi-finals."

Youth Player of the Year

Coach of the Year

General Manager of the Year