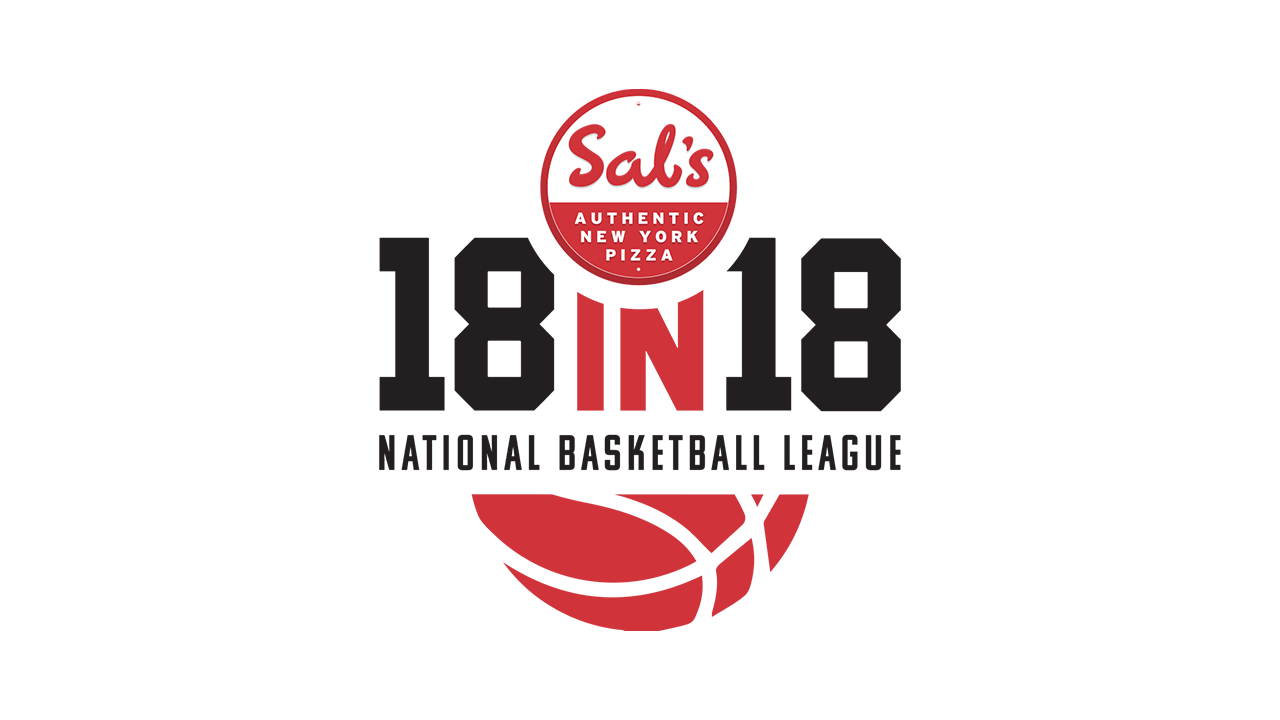 WOMEN’S NBL SET FOR RETURN WITH UNIQUE 18IN18 FORMAT

The Sal’s NBL has today announced a new and exciting 2020 women’s season that will see six teams battle for the national championship from 19 November to 6 December.

Following on from the highly successful men’s NBL Showdown earlier this year, this contest will be known as the Sal’s NBL 18IN18, referring to the event’s 18 games being played in 18 days. It will see fans enjoying one game every night, live on Sky Sport.

Tall Ferns Assistant Coach and Harbour Breeze Head Coach, Jody Cameron, says this is an exciting concept that will be great for the fans.

“It’s fantastic to see this announced. All of the girls are just super excited to get back on court. I love the 18 in 18 concept, which will make for a great spectacle for sports fans, especially with broadcasts every night.”

“It will be an intriguing season with every team likely to feature some top talent. Last year the Dream took out the WBC championship, but they won’t have the Purcell sisters this year. I know Wellington have secured two top players, Canterbury are always strong, as is Waikato and Otago,” says Coach Cameron.

League General Manager Justin Nelson agrees that the race for the title will be wide open, with a full-on schedule that will test teams in what will be an action-packed 18-days of basketball.

“We have been working hard for quite some time to get back on court. The NBL and the teams are very happy with the format that’s been designed. The enormous success of the men’s Showdown in Auckland was great this year, but while that was running we were all talking about getting the 2020 women’s season back as well.

“Thanks to our friends at Sky Sport, the broadcast will be great for the continued growth of basketball and for all the kids out there, especially the girls who will get to see the fantastic pathway and opportunities available to them in the Sal’s NBL.

“In recent years we have seen a good number of Kiwis basketball right across the world, so many of our young players are at college in the United States, others are playing in Australia’s WNBL. This is a sport that can take players to all parts of the globe and it starts right here in our national league.”

One of the rising stars set to feature strongly is Tall Ferns playmaker Ella Fotu and, together with her teammates, she cannot wait to get going.

“I’m very excited, it’s going to be good to get out there and play again, especially after we weren’t sure if this season would go ahead or not. This is such a good opportunity for us to show everyone the rising talent of women’s basketball in New Zealand. I know the players at the six teams across the country will be so happy with this news.

“And it is a cool concept, too. To have games broadcast every night will show all the young girls out there that basketball can take them places,” says Fotu.

Much like the Showdown, the season will be based at one venue with teams either staying together or travelling in and out, depending on the restrictions in place at the time.

The host city or town of the 18IN18 NBL is yet to be finalised. Nelson says the NBL is open to taking the season to any part of the country.

“Auckland really laid out the red carpet and was a fantastic host to us at the Showdown and we now want the women’s teams and players to experience the same. We are looking for a partnering city and have started looking at opportunities across New Zealand,” said Nelson.

“This will be a dynamic season. It will be coming at you every single night and will make for great coverage. We’re looking forward to taking our Sal’s NBL family to a city for eighteen big nights of quality basketball.”