Had an outstanding season at Cloud County Community College (JUCO) in 2021-22.

One of only two players to appear in all 31 games for Cloud County averaging a team best 12.6 points to go with 8.1 rebounds, 3.7 assists and 2.6 steals per game.

Played for the 2018 Junior Tall Ferns but then switched allegiance representing the Cook Islands Senior team at the 2019 Pacific Games where she averaged 12.4 points and 7.2 rebounds per game.

Sopoaga was a member of the St Mary’s College Secondary Schools National Championship winning team in 2017. 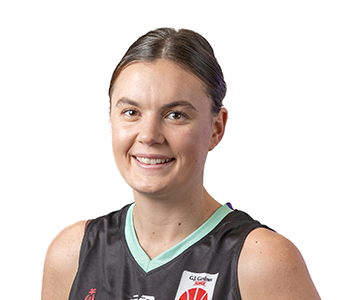 Named to the Capital Swish roster for the 2021 NBL season but was injured the week before the league commenced.

Won a WBC championship with Hutt Valley Flyers back in 2013 – Named MVP in the same season.

Beck enjoyed a standout career at St Mary’s College, California where in 2018 she was named first team All-West Coast Conference for the second time in her career after leading the Gaels in scoring, steals and free-throw shooting in her final collegiate season. She was also named to the WCC All-Academic First Team for the third time in her career. Beck finished her career 10th on the all-time scoring list at Saint Mary’s with 1,439 career points, graduating with a Bachelor of Science in Psychology and Neuroscience.

Debuted for the Tall Ferns at the William Jones Cup in 2018 (averaged 17.8ppg). Played all three games at 2019 FIBA Olympic Qualifying Tournament in Auckland – has made 47 appearances in the black singlet. 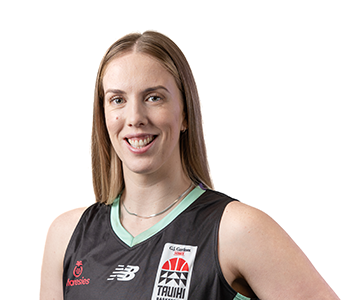 Played both games for the Swish in 2021 averaging 15 points per game.

Following high school enjoyed a 4-year career at University of Seattle (NCAA Division I) playing 94 games for the Redhawks. In her senior year was named to the All-Western Athletic Conference Second Team after averaging 12.3 points and 4.6 rebounds per game.

Began her professional career playing for BEAC Ujbuda in Hungary followed by 2 seasons with Sunbury (2019 and 2021). This season she was averaging 21 points per game before heading home to play for Swish.

Has played 10 games for the Tall Ferns since debuting in 2015 and was on the gold medal winning team at the 2018 William Jones Cup.

Won a WBC championship with Hutt Valley Flyers in 2013 playing alongside Stella Beck. 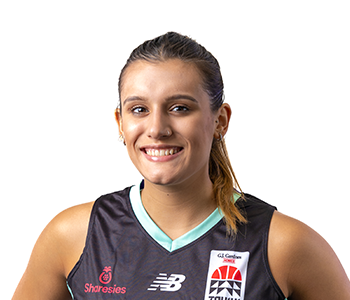 Has played six years in the Serie A, most recently for Magnolia La Molisana where she averaged 9 points per game.

Played on the Argentine National Team in 2019 (has Italian and Argentine eligibility). 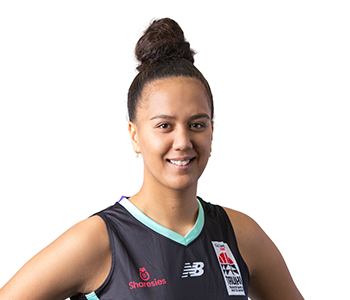 Better known for her netball exploits – Dunn debuted in the ANZ Premiership in 2017 and was capped by the Silver Ferns in 2018  – she was a Junior Tall Fern in 2016. 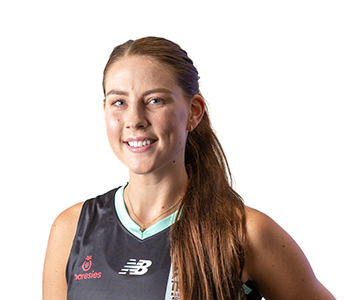 A 4-year starter Gustavsson played 131 games for the Rams, the team winning the Mountain West Conference in all 4 years.

With 1,477 points she sits 8th on the Rams all-time scoring list and 10th all-time on the rebounding list with 698.

Since graduating in 2017 she has played in Spain, Belgium and most recently France where she averaged 9.4 points and 5.1 rebounds for Saint-Amand in 2021-22.

Played for the Swedish National team in 2021. 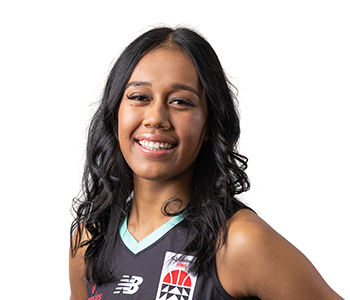 Following high school played 2 years at South Plains Junior College, Texas and then the 2021-22 season at Florida International University (NCAA Division I). Scored 232 points at 9.3ppg for the Panthers.

Played on the New Zealand team at the 2018 FIBA U18 Asia Championship in Bangalore, India.

Played on the St Mary’s College team that won the 2018 Secondary Schools National Championship – named to the Tournament Team. 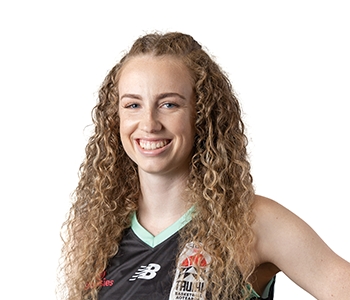 Head Girl at St Mary’s Diocesan School, Stratford in 2016, Langton graduated from Texas A&M in 2022 having majored in Kinesiology. 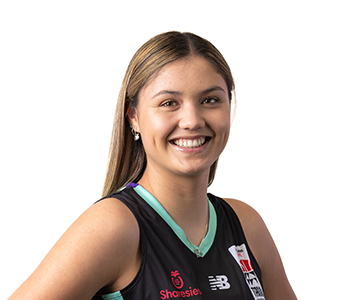 Highest Representative Honour: Played for NZ at the 2019 FIBA U17 Oceania Championships

The cross-code athlete comes to the Tokomanawa Queens following a successful season with the Central Pulse in the ANZ Premiership Netball League.

Played on the New Zealand silvermedal winning team at the 2019 FIBA U17 Oceania Championships in New Caledonia. 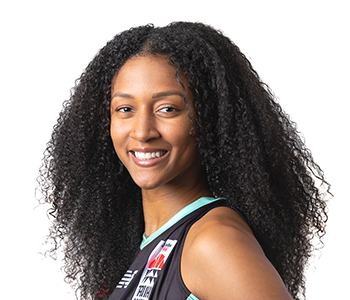 Played one game for the Aces in 2019 followed by seasons in Israel, Italy and France.

Began the 2021-22 season playing in Russia but moved to Turkey following the outbreak of the war with Ukraine.

In Turkey Nared averaged 20.9 points and 7.8 rebounds per game for the  Antalya 07 club.

Played both games for the Swish in 2021.

Named Tournament MVP at the 2020 U15 National Championships – top scored for Wellington in their Grand Final victory against Waikato.

In 2019 represented Asia Pacific at the Junior NBA Tournament in Orlando, Florida.

Named to the 2022 NZ U17 National Team to compete at the Asia Cup in Jordan.

The Los Angeles born Taulelei is Head Prefect at QMC.

Had a double-double of 20 points and 14 rebounds in Taranaki Thunder’s D League championship win in 2020.

Named to Tournament Team at 2021 U17 Nationals.

Born in Bayonne, France she returned to NZ with her whanau in 2015. 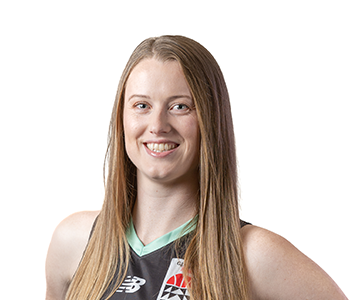 Played both games for Capital Swish in NBL 2021 averaging 15 points per game.

Stockill is currently studying for a Masters degree at Canterbury University. Played on the University team that won the 2021 Tertiary 3×3 Tournament.

Debuted for the Tall Ferns on the tour of China in 2014 and was a member of the New Zealand bronze medal winning team at the 2018 Gold Coast Commonwealth Games.

Stockill graduated from Colgate University in 2016 after an outstanding four year career in which she set a number of records including the programme’s career leader for blocked shots in a game (13), season (105) and career (241).

In her senior year she was named Colgate’s Female Scholar-Athlete of the Year and named to the elite five member Academic All-Patriot League team.

Graduated with a degree in Neuroscience.