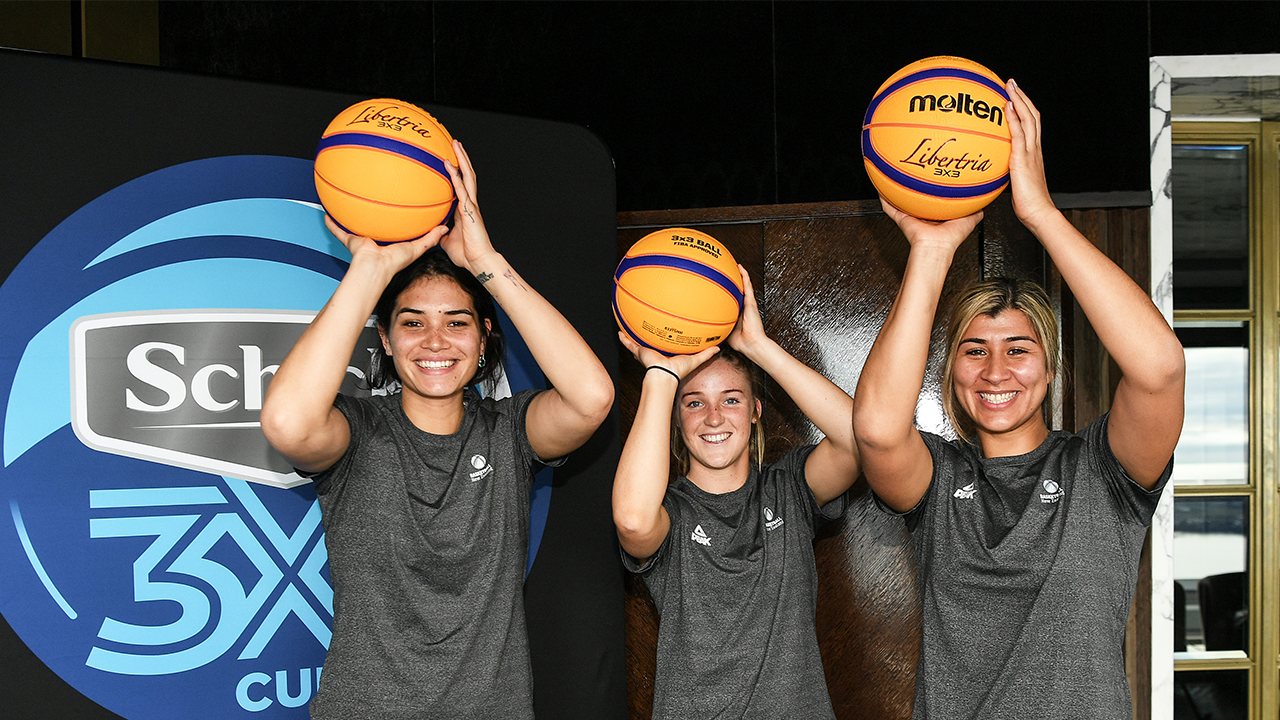 The Schick 3X3 Cup has been reset and reloaded for November 12 to 14 at ILT Stadium Invercargill and gauging early roster movement a number of big names are expected to be playing.

The action-packed event will feature 20 teams from across New Zealand, with 10 men’s and 10 women’s teams preparing to showcase their 3X3 talents on the national stage.

“We had to push pause during the latest COVID-19 outbreak in Auckland, but we are very hopeful travel restrictions will be eased over the coming eight weeks and as such we are looking forward to holding our first Schick 3X3 Cup in November,” said NBL General Manager, Justin Nelson.

“We are already starting to see a number of big names committing to teams, so the fans can expect some exciting action. The competition will be red-hot, especially with the national 3X3 coaches watching on.”

The Schick 3X3 Cup will feature five sessions with 14 back-to-back games in each four-hour session, all played on a show-court surrounded by stands, corporate tables and an entertainment zone. All up 70 games will be played and broadcast live on Sky Sport.

“It will be a party atmosphere, it’s a unique and exciting part of the 3X3 format. The music is pumped up, there’s a lot happening around the court and the action on the court is fast and furious.”

Ticket details for the Schick 3X3 Cup will be announced soon.