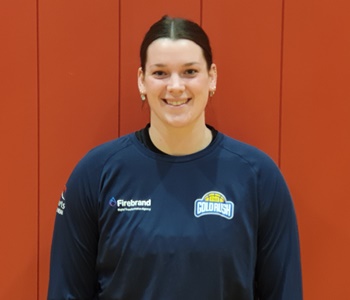 Played for the silver medal winning New Zealand team at the 2017 U17 FIBA Oceania Championships in New Caledonia.

From Ashburton, Adams is studying at Otago University.

Plays for the University club in Dunedin. 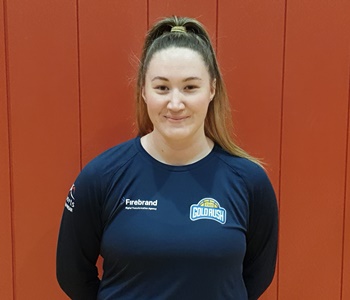 Hannah’s father, Park Beede, was Head Coach of the Otago Nuggets in the early 1990s, and Hannah’s mother, Denise Beede, was the Tall Ferns Team Manager until 2019 when she handed over that role to current Gold Rush player Lisa Wallbutton. 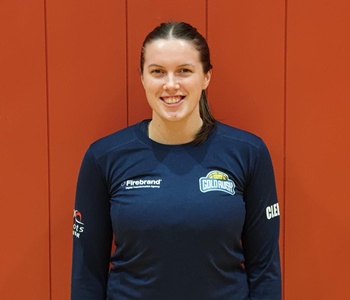 Averaged 6.7 points per game in her Gold Rush debut season in 2020.

Played on the Opunake High School team that won the 2016 ‘A’ Secondary Schools National Championship – named MVP at that Tournament.

A member of the Taranaki Thunder team that finished runners-up to Canterbury Wildcats in the WBC 2017 Grand Final.

Graduated from Otago University in 2020 with a Health Science Degree. 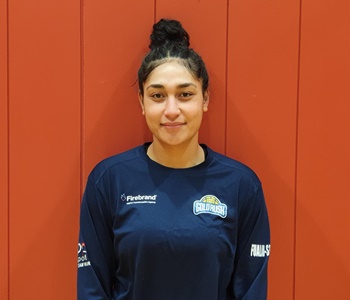 Made her Gold Rush debut against Waikato Wizards, November 2020 and averaged 6.5 points per game during the season.

A graduate of Canterbury University studying Dentistry at Otago University.

Plays for South Pacific Magic in the Dunedin club competition. 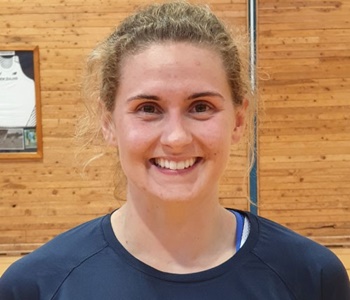 In her debut season for Gold Rush in 2020 the power forward averaged 8.8 points and 6.7 rebounds per game.

The Queenstown based Minnesota native played three years at Minnesota State University Moorhead (NCAA Division II) making 83 appearances for the Dragons – all 83 as a starter.

Handevidt was named to the Northern Sun Intercollegiate 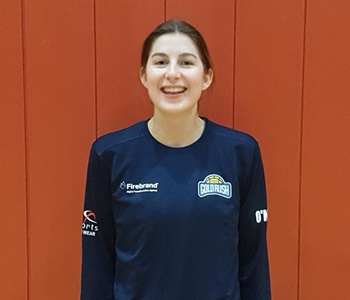 The Gold Rush captain is in her In her seventh season with the club.

Doctor Kjestrup graduated from the Otago University Medical School in 2019 and is a doctor at Dunedin hospital. 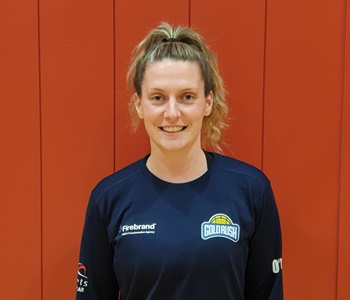 From Rutherglen in Glasgow, Mackie played for the Scottish U18 National team in 2011-12.

Won a Scottish National League championship with Edinburg University in 2015.

Living and working in Wanaka. 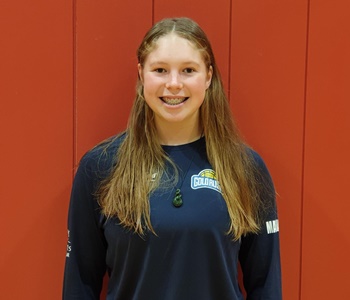 Played for the New Zealand silver medal winning team at the 2019 FIBA U17 Oceania Championships in New Caledonia.

Matehaere was a Head Prefect at Otago Girls High School in 2020.

Father Brent is Head Coach of the Otago Nuggets. 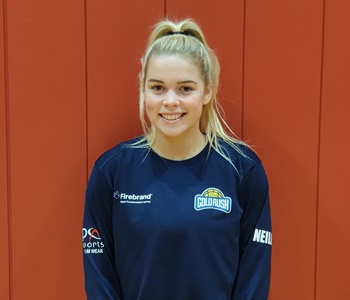 Named to the New Zealand Junior Tall Ferns team for a Four Nations Tournament in China in 2020 but the tour was subsequently cancelled. 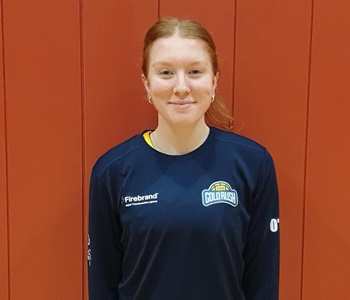 Played for the New Zealand silver medal winning team at the 2017 FIBA U17 Oceania Championships in Guam.

Played for the New Zealand at the 2018 FIBA U18 Asia Championships in Bangalore, India. 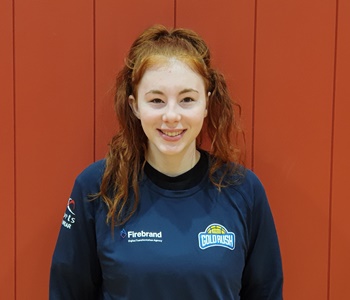 Named to the Tournament Team at the 2021 Aon U19 National Championships.

Named MVP at the 2019 ‘A’ Secondary Schools National Championships after leading Kavanagh College to a Grand Final victory against Te Aroha College.

Also in 2019 named to the Tournament Team at the U17 National Championships. 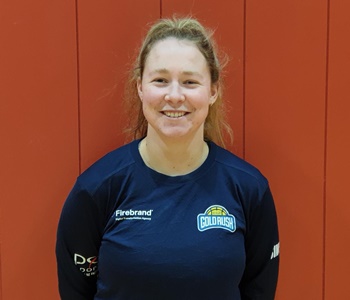 Debuted for the Gold Rush against Capital Swish, November 2020. 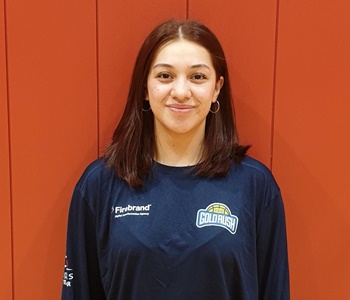 Won a number of age-group tournaments playing for Waikato including the 2017 U23 National Championship.

Coaxed out of retirement for the 2020 NBL season Wallbutton enjoyed a strong campaign averaging 7 points and 9.8 rebounds per game.

The current Tall Ferns Manager had a distinguished playing career in the black singlet being one of just 9 players to play over 100 games for the senior national team. She was a key player at the 2008 Olympics averaging 10 points and 5 rebounds per game. Two years earlier she had played on the silver medal winning team at the Commonwealth Games in Melbourne.

She played for the Christchurch Sirens in their only season in the Australian WNBL in 2008. Wallbutton then played a season in Belgium before enjoying a further six seasons in the WNBL with Adelaide, Bendigo and Perth.