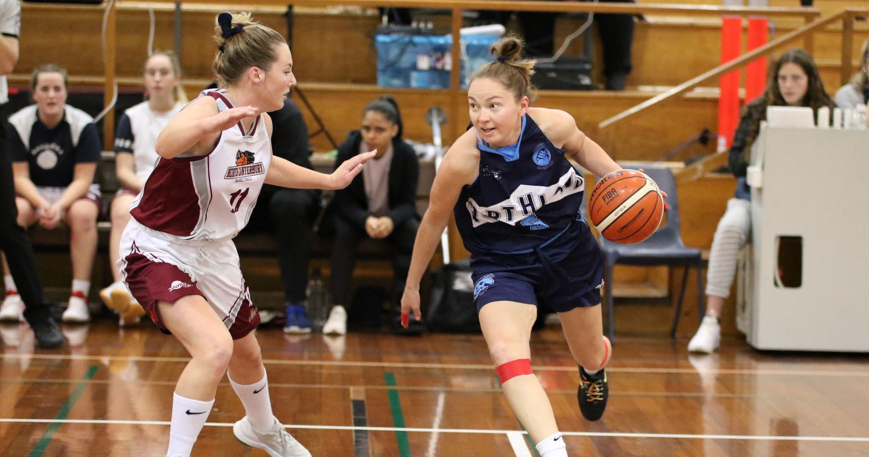 Basketball New Zealand (BBNZ) has launched a national development league for women with season 2020 set to feature 10 teams from across New Zealand. The league will form part of BBNZ's Elite Leagues department, which also manages the Sal's NBL for men and women.

Known as the D-League, the competition will include three tournament weekends during May and June this year with all teams set to play each other once ahead of finals.

Primarily the D-League is for players 25-years or younger, though a restricted number of players over the age of 25 will be permitted to help the competition steadily grow. Importantly, the D-League will underpin the Sal's NBL competition for women, providing a stronger pathway for elite-level females in basketball.

General Manager for BBNZ's Elite Leagues, Justin Nelson, believes the D-League will provide a clear and more focused pathway for players rising through New Zealand's junior ranks, and hopefully all the way into the Sal's NBL, and potentially the Tall Ferns.

"The introduction of a D-League for our women is a very important step for basketball in New Zealand, and one we feel will deliver more legitimacy to the player pathway," said Nelson.

"Not only will the D-League be a key factor in retaining and supporting lots of emerging elite players, but I think you will find this level of competition will become a really important part of basketball programmes in the provinces around New Zealand, where there is so much talent looking for increased opportunity and exposure.

"The D-League will start with nine teams, which we expect will grow over the coming years, and it will become a vital part stepping stone for our players as they hopefully develop into Sal's NBL players, and potentially even Tall Ferns players at some stage."

And with the introduction of a D-League for women, Nelson believes it is only a matter of time before the same level of competition is made available for the men.

"We recently announced the Sal's NBL will be home to our national men's and women's leagues, which is such a positive step forward for basketball in New Zealand," said Nelson, adding "Pleasingly, now with the D-League, the women are leading the way with their competition starting this year, but I think we will see an immediate push by clubs and associations for a men's D-League to commence as early as 2021.

"There is constant talk about having a level of competition between school level and the Sal's NBL, which we think the D-League fits perfectly. There are a lot of very good players out there looking for an opportunity to show us what they've got on a national stage and we are hopeful the D-League gives those players a chance to do that," Nelson added.

The 2020 schedule for D-League will soon be announced with the competition set to tip-off on the same weekend as the Sal's NBL Women in Dunedin between April 30 and May 2.