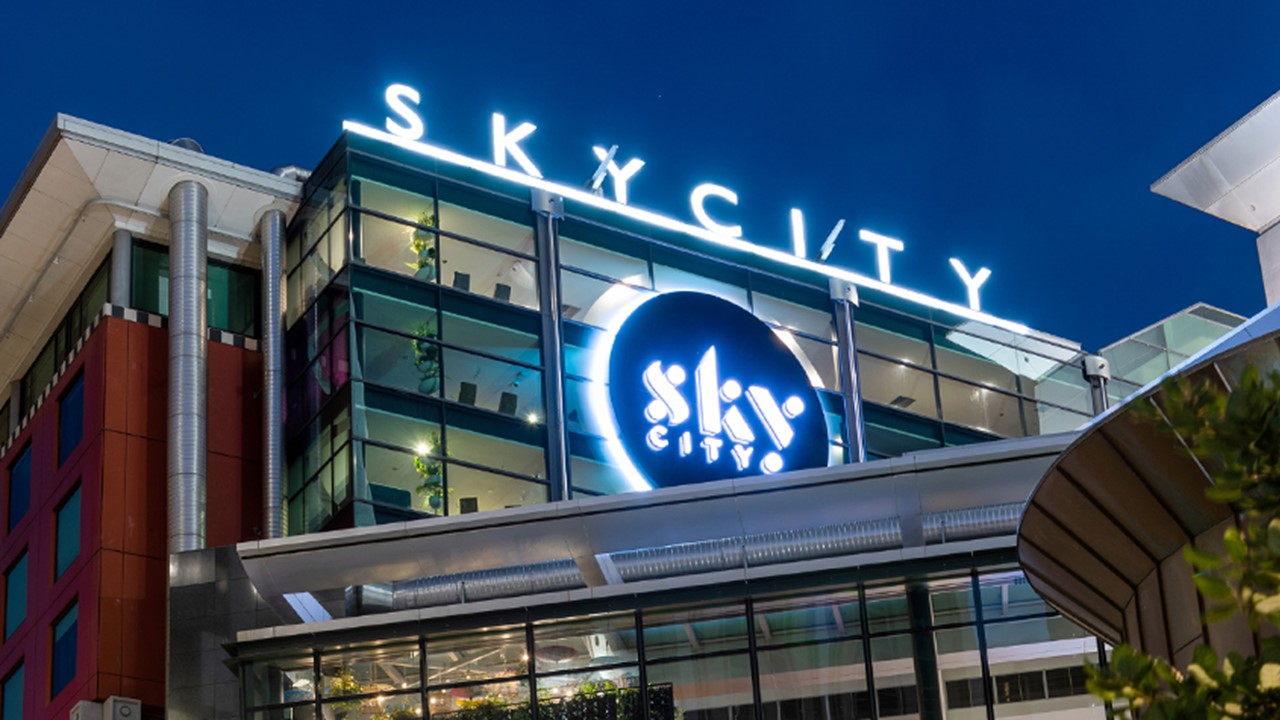 One of the most prestigious player awards in basketball is the Most Valuable Player (MVP) for the season.

These votes are published immediately after every game and the League provides a daily leaderboard for fans to follow.

The maximum votes awarded in a game is 30, and the most any player can be awarded is 10 votes.

Each coach must also include a minimum of two players from the opposition team in their voting.

The system has proven to be effective and prevents a coach from 'stacking' votes all for one player during the regular season, instead it puts the top 10 players through and provides a full panel with the chance to cast the final MVP vote.