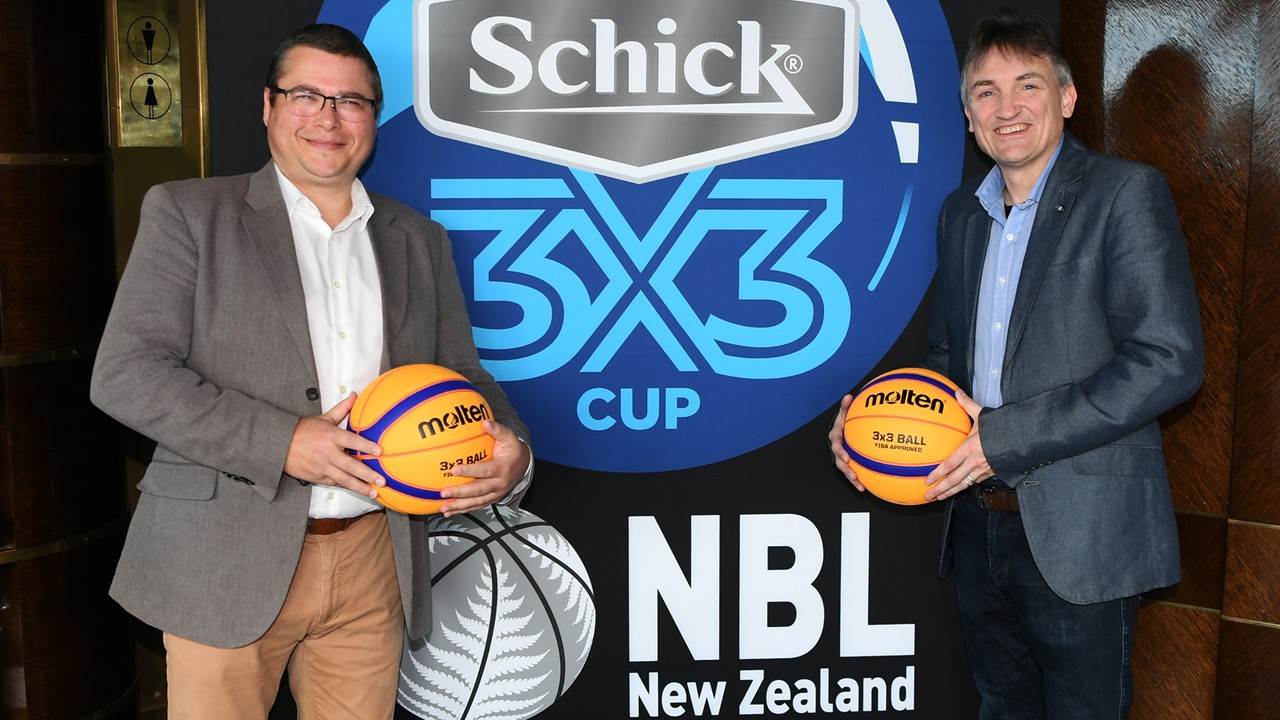 As reported today in the Otago Daily Times by Jeff Cheshire. Full article can be found HERE.

This year’s plan is to get the National Basketball League’s 3×3 tournament running. Next year, it is hoped to make it longer, bigger and more spread out.

Invercargill is set to host 20 teams — 10 men’s and 10 women’s — over three days at the inaugural event beginning next Thursday.

Included in that are the Otago Nuggets and Gold Rush, as well as the Southland Sharks.

Many of the country’s top players — excluding those in the Australian NBL — would feature in the fully televised event.

NBL general manager Justin Nelson was excited for it, but hoped it would be a platform to build from.

"Our vision is, come August 2021, that we will now turn this into a three or four week event where we travel from city to city and put on a great show," he said.

"It will be like a circus. Set up in one city, put on a great show, pack up and move on to the next city.

"We hope there will be an opportunity in the month of August every year to be the National Basketball League’s 3×3 show."

Events would not be limited to being played in arenas.

Overseas, places such as shopping malls and waterfronts were used to host tournaments, something the NBL hoped to emulate.
Nelson said the game was "fast, furious and physical" and the league would seek to give its events a party-type atmosphere.

On the men’s side, only the Wellington Saints had not taken one of the 10 spots.

However, Nelson said they were now keen to join and would do so as soon as an opening was available.

The format had become an Olympic sport, as well as being included in the Commonwealth Games.

It is also one New Zealand has performed well in over the past decade.

Getting the top players more experience in the format would be important in that translating to the senior level.

"It clearly makes sense for the NBL to get right behind 3×3 and to make sure we’re developing the most elite players we can in this form of the game," Nelson said.

"We want to win medals, we want to continue to be a force on the international stage." 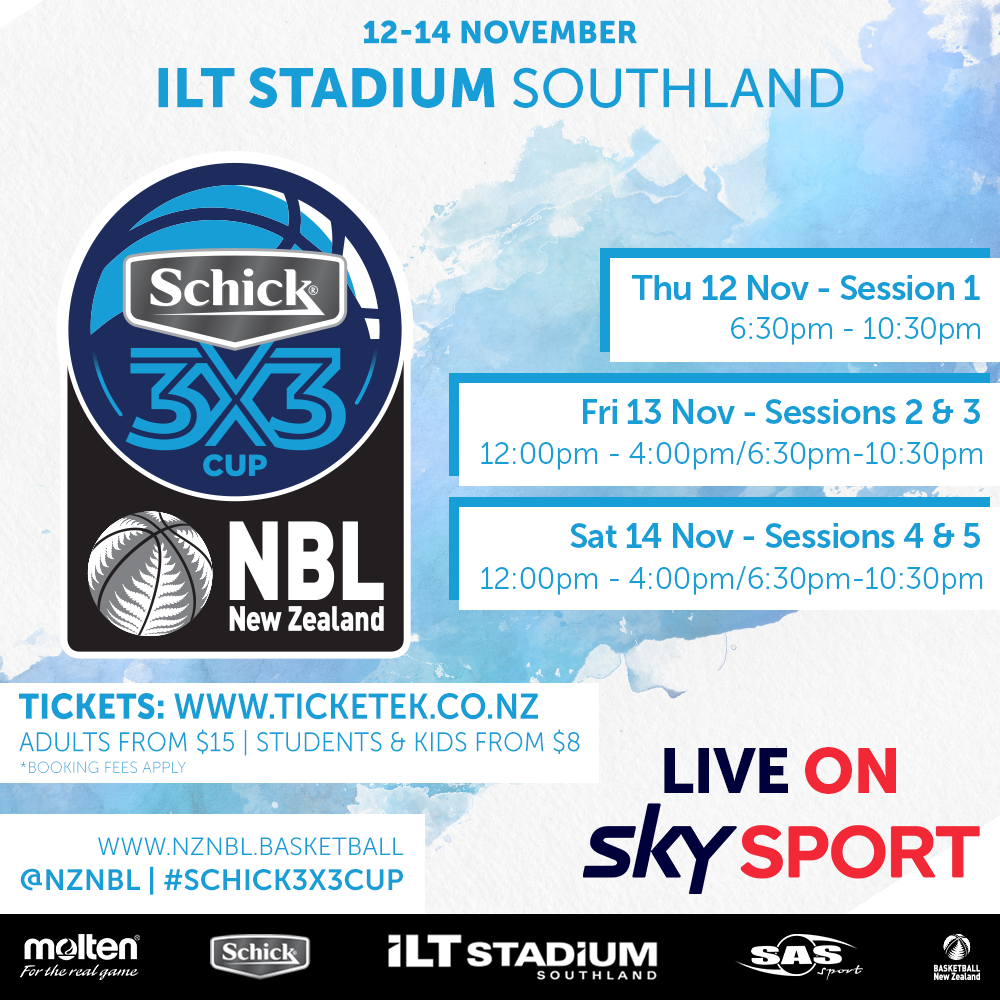